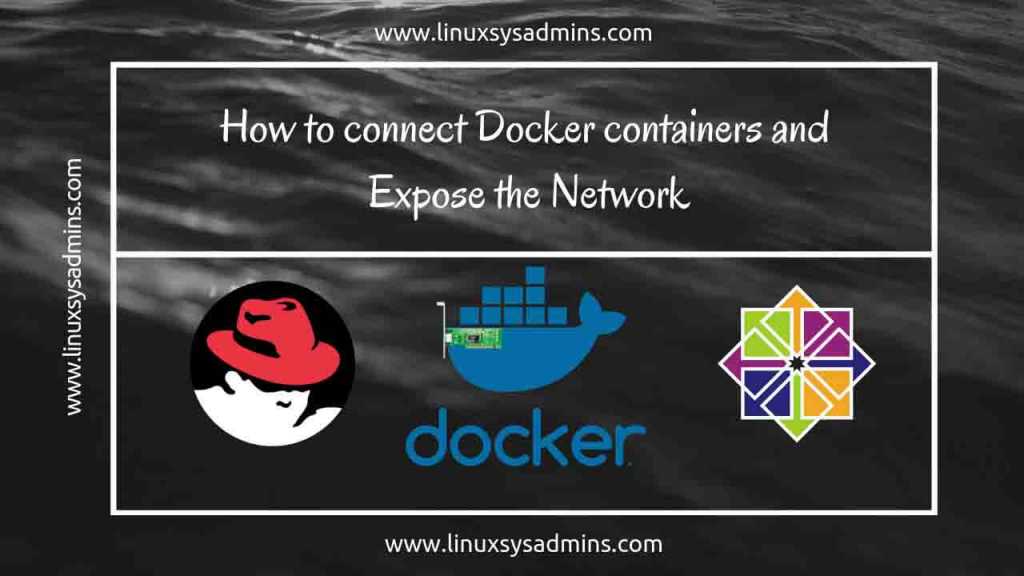 Docker Network: This is our third article in this series. Today’s guide is about how to access Docker containers after creating it, And how to expose the network of a container.

Once we launch a container from an image sure next our thought will be how can we SSH into the container or how to access the SHELL of it. Let first see how to login by following will check the docker network.

To login into a container it possible while launching it, Else we can access the shell anytime by using “exec -it /bin/bash” option.

Type “exit” to come out of the container and try with creating a new container, Moreover, access its shell in a single go.

Step 2: Inspect the network port of a running container

Now let us bind the port (8080) from Docker host to container port (80), By doing a bind we can reach the webserver running on the container. While launching one it possible to assign with forwarding a port as shown in below figure.

To know the IP address of running container and it exposed port we can use “inspect” option.

By running inspect on a container it will print all the information about the container.

To know the IPAddress and ports exposed from container use a grep.

In case only need to know the “IPAddress” use with inspect “-f” option and argument.

Or to know the only “Exposed port” from a container.

Let’s verify the iptables rules in the host, We can notice it added with two rules.

Now we come to know the IPAddress and port of Nginx container. Its time to verify, let us try to reach the web server using curl. If we get “Nginx welcome page” we are good with all the above steps.

Even we can specify an IP address for the port forwarding as follows.

That’s it, we have launched a Docker container and inspected the IP/Port of it. Then we have exposed the docker network to access from anywhere.

After launching a container we have accessed its shell, by following we have exposed the docker network to reach the webserver. In the upcoming articles, we will cover more topic related to Docker. Till then subscribe to our newsletter and stay to receive the updates.