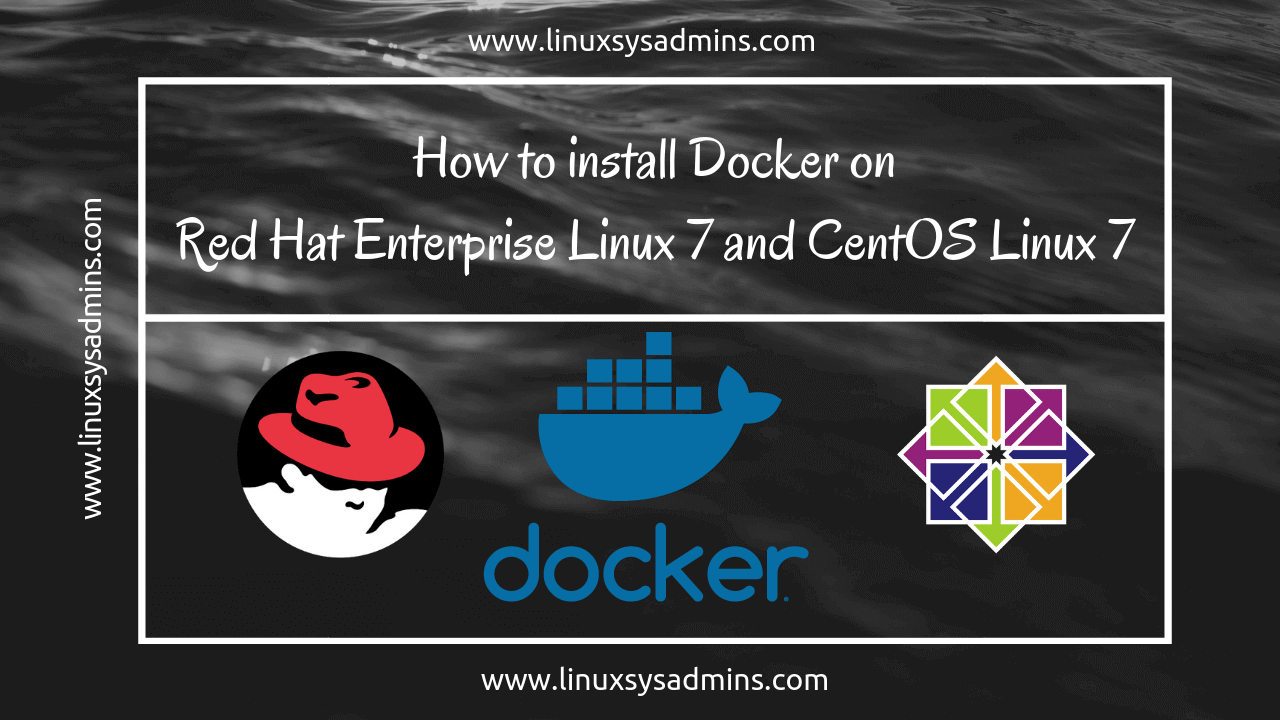 In today’s guide lets jump into Docker Container or containerization technology. It is an open-source software which helps to set up with Container as a Service (CaaS). It will covert the operating system as a virtualization platform to run with N numbers of Containers.

There are two different editions available. They are

Docker CE is free to use, Our setup will use with CE. Docker EE is same as CE but is included with commercial support.

Now you may ask what is Container?

Containers are lightweight and they are packed with required libraries to run any applications. Absolutely they are not a Virtual machine.

What is the difference between Virtual machines and Containers?

Containers are built on top of the base operating system. We need a physical machine or virtual machine to run a container by installing docker package. We can run any numbers of containers in the same host where docker daemon running on it.

Look at below figure to get more idea of how Docker differ from Virtual Machines.

Let’s start to install the Docker. This guide not limited to installing only on RHEL and CentOS its applied for Oracle Linux and Scientific Linux too.

Before starting with any installation make sure to resolve the dependencies.

Once resolved the dependencies start the docker installation by enabling the repository.

Its good idea we need to install Docker from the official repository to resolve all dependencies. Download and save the repo file under /etc/yum.repo.d/.

Now list and verify the repository or just install the package.

To run the docker commands from unprivileged accounts we need to add the user account in docker group.

In our setup “babinlonston” is the user need to run all docker related commands. Add him to docker group so that he has all privileges to run the commands without switching into the root.

To print the version run

To get the status information in the brief run with

That’s it we have completed with installing Docker on RHEL based servers.

We have seen how to enable a containerization service using docker. It provides CAAS upon installing a package, we can manage micro-services easily than before. It helps developers work more super easy by build, ship and deploy. Let’s continue more topic on docker till then subscribe to our newsletter to receive the up-to-date posts.